A DPF is a device designed to remove diesel particulate matter or soot from the exhaust gas of a diesel engine.

Why do we need a DPF?

How does it work?

DPF’s or ‘traps’ simply do that, they catch particles of soot in the exhaust. As with any filter, they must be emptied to allow them to maintain performance. The process of cleaning the filter is known as ‘regeneration’.

How long does a DPF last?

DPF’s are designed to last in excess of 100 000 miles. If the vehicle is operated correctly, the DPF may well exceed this mileage.

Why does the DPF need regeneration/cleaning?

The DPF traps soot particles as they pass through the monolith and like any filter, this must be regenerated or cleaned to restore it to full operation. Under normal operation this process is carried out by the car itself (passive regeneration). However, cars used mainly for short journeys do not provide sufficient opportunity to regenerate the DPF – this can result in an engine warning light and/or lack of power.

What happens if my DPF warning light comes on?

The DPF warning light normally comes on when the back pressures in the exhaust exceed a predetermined limit indicating the exhaust is starting to block up. Once this light has come on, there will be a fault code stored in the engine management which will prevent ‘passive regeneration’.  At this stage, the vehicle requires a ‘forced regeneration’ which can only be carried out in the workshop with specialist BMW diagnostic equipment.  A ‘forced regeneration’ uses the diagnostic equipment to initiate the DPF regeneration and subsequently operate the car at load (providing there are no other engine faults).

What if I don’t have the DPF regenerated?

Failure to have the regeneration completed would result in the filter becoming blocked further. The engine will lose power and the filter may be beyond repair and require replacement which can be costly.

How long does the regeneration process take?

The DPF can take approximately an hour and a half to complete.

How can I prevent the DPF from becoming blocked?

Vehicles fitted with DPF’s require frequent motorway journeys lasting at least half an hour in a lower gear to increase exhaust temperature.

*From February 2014 the inspection of the exhaust system carried out during an MOT test will include a check for the presence of a DPF. A missing DPF where one was initially fitted when the vehicle was manufactured will result in an MOT failure. BmMotorWorks will not permanently remove a DPF as this is illegal and could ultimately cost the owner a greater amount of money if the car fails a future MOT * 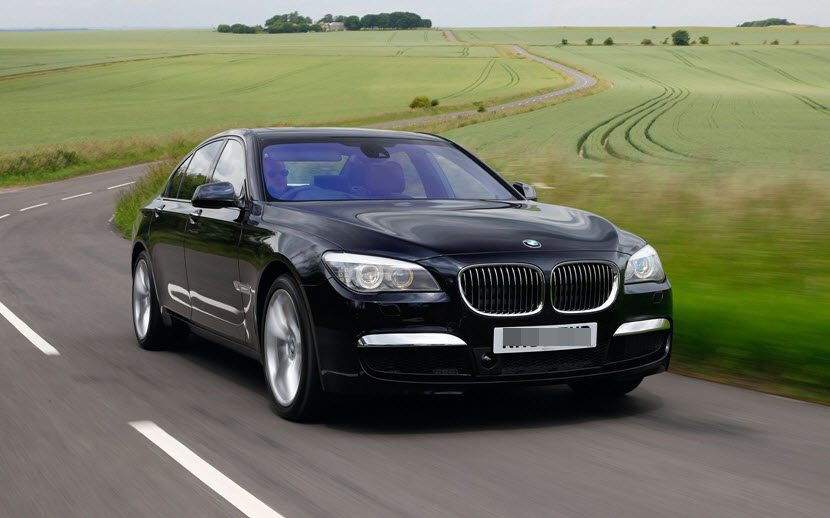 We offer our customers a FREE collection and delivery service, from your home or place of work, within a 5 mile radius.

In my previous experience, garages don’t really try this hard to please their customers, so i will definitely be coming back, and in the meantime recommend BM Motorworks to anyone looking for a trustworthy garage to get work done on their BMW.